In celebration of over 200 nations taking part in the Olympics this summer, we’ve put together a selection of utterly delicious cakes and desserts from all around the world! Some of these traditional treats are common favourites today but a few might be new to you – have a read and see if you can find something to inspire your next baking adventure 🙂

This famous meringue cake was named after the famous Russian ballet dancer Anna Pavlova during her visit to New Zealand. Pavolvas have a crisp meringue shell that surrounds a marshmallow-like centre and are often topped off with strawberries and colourful fruits. 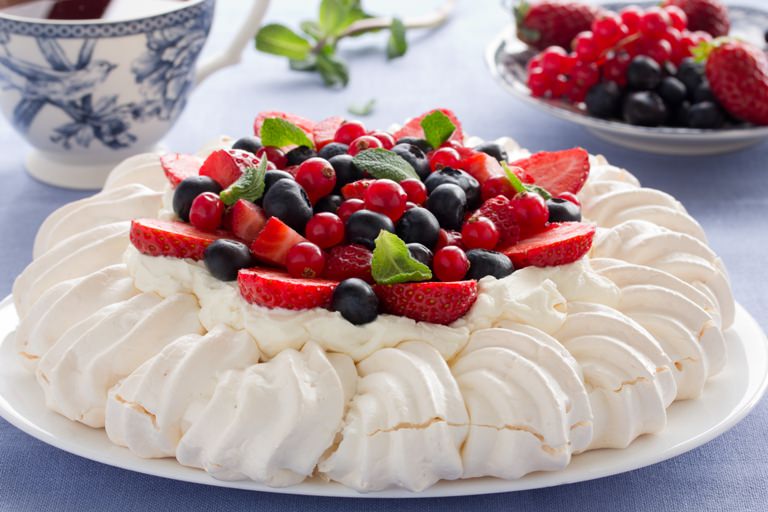 Although technically a bread, panettone is considered a traditional dessert cake served at Christmas and New Year in Italy. Originally from Milan, this delicious dessert is now enjoyed worldwide, particularly over the festive season. 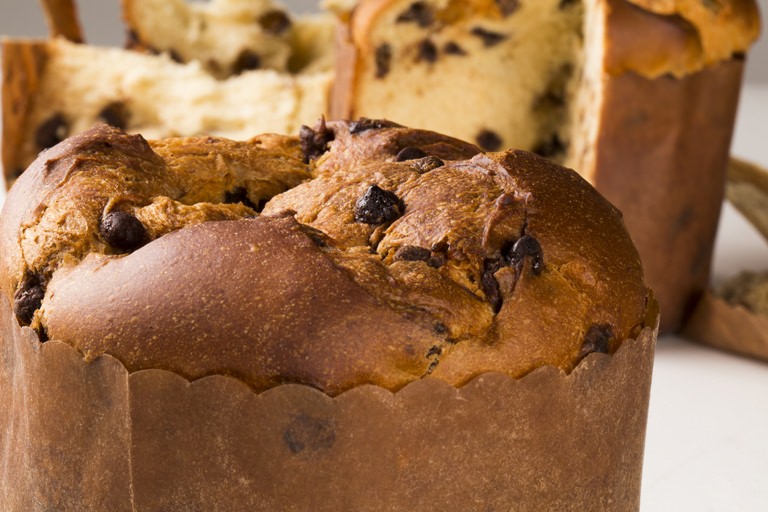 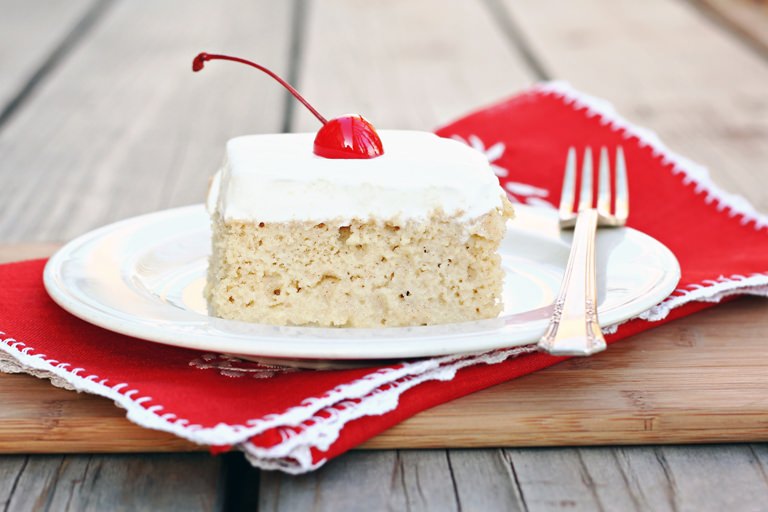 Basbousa is an Egyptian semolina cake soaked in a simple syrup. Hugely popular in the Middle East and in parts of Europe, Basbousa is not only seriously delicious but very easy to make too. 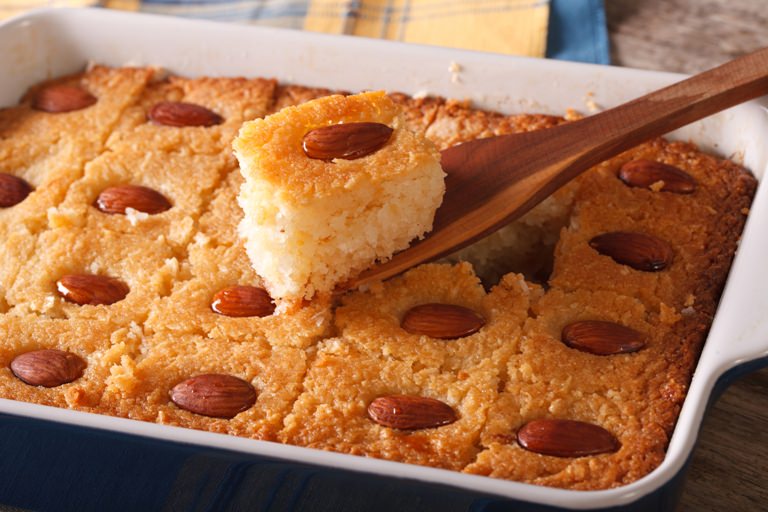 Did you know cheesecake actually originates from Greece? According to sources the first cheesecake was created on the Greek island of Samos in about 2000 BC. There is even evidence to suggest it was served to Greek athletes during the first Olympic Games held in 776 BC to give them a boost of energy! 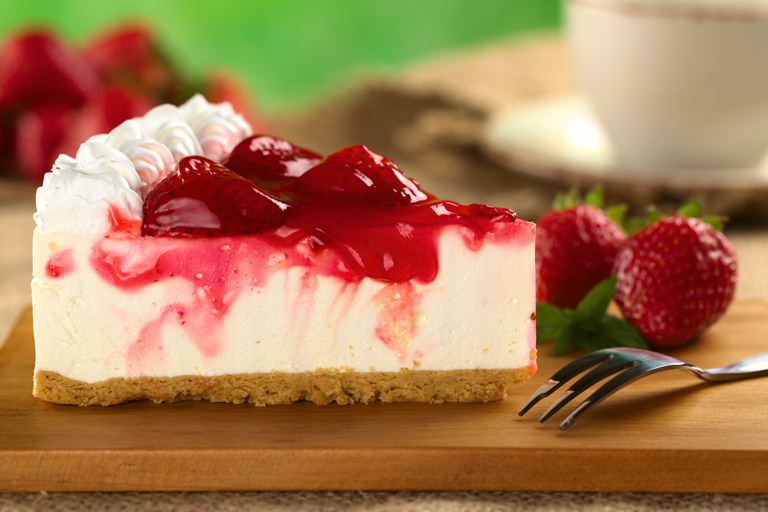 Traditionally served during the Mid-Autumn Festival, mooncakes are presented to relatives and friends in China for good luck. Mooncakes are round pastries with a rich thick filling, decorated with different designs depicting the legends of the festival. 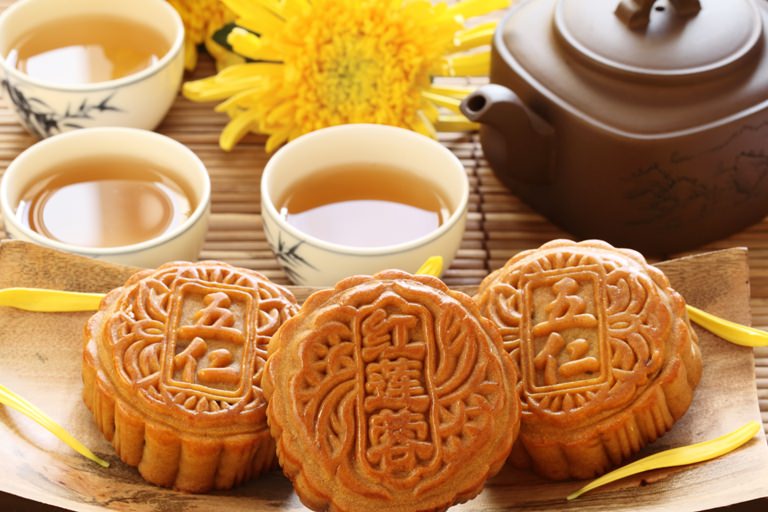 Crisp apple strudels…is there anything better? Strudels are an Austrian dessert made of layered pastry with a sweet filling. The oldest known strudel recipe is from 1696, found in a handwritten cookbook at the Vienna City Library. 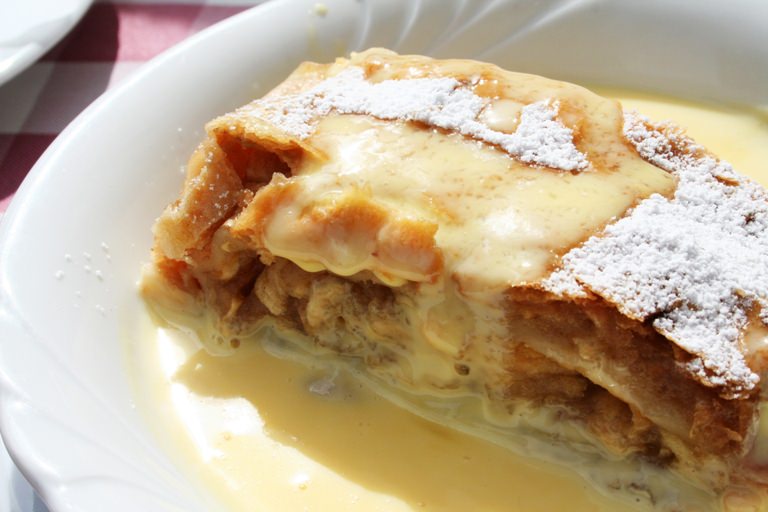 Originating from the United States, Angel food cake first came onto the baking scene in the late 19th century. Angel cake is a type of sponge cake made with stiffly beaten egg whites and no addition of butter, giving it that airy texture that the world has come to love. 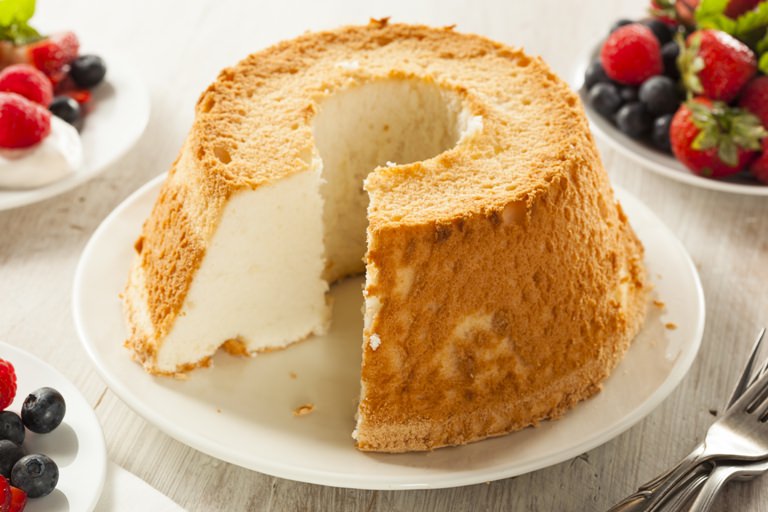 The Mawa cake is a traditional Indian milk-based cake, flavoured with cardamom and topped with pistachios and almond flakes. Originally from Mumbai, these tasty cakes still remain a firm favourite in India. 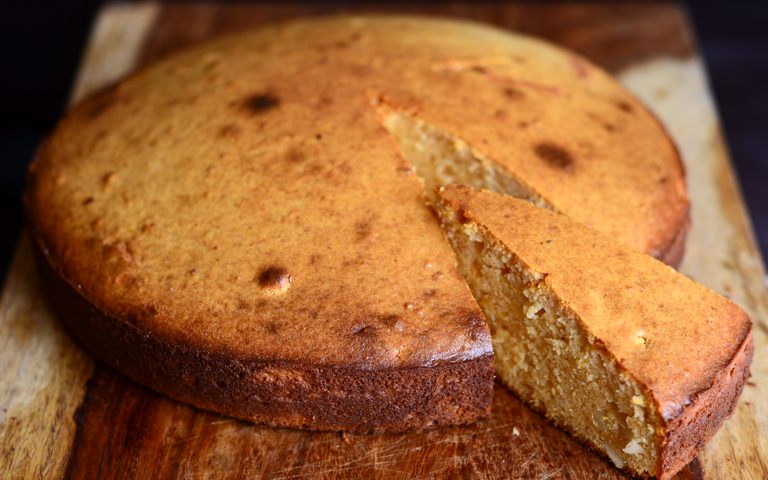 The Dundee cake is a traditional Scottish fruit cake made with raisins, currants, almonds and a sneaky bit of Scottish whisky. Although they have a very rich flavour and tend to look heavy, Dundee cakes actually have a surprisingly light texture. 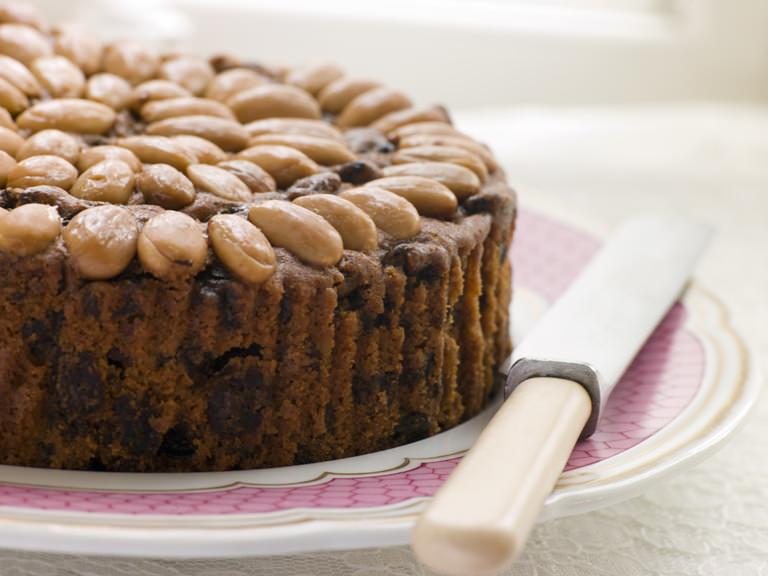 Literally translating to ‘crunch in the mouth’ the Croquembouche consists of choux pastry puffs with a creamy filling, dipped in hot caramel and stacked into a pyramid. These tall creations are often served in France at weddings, baptisms and first communions. 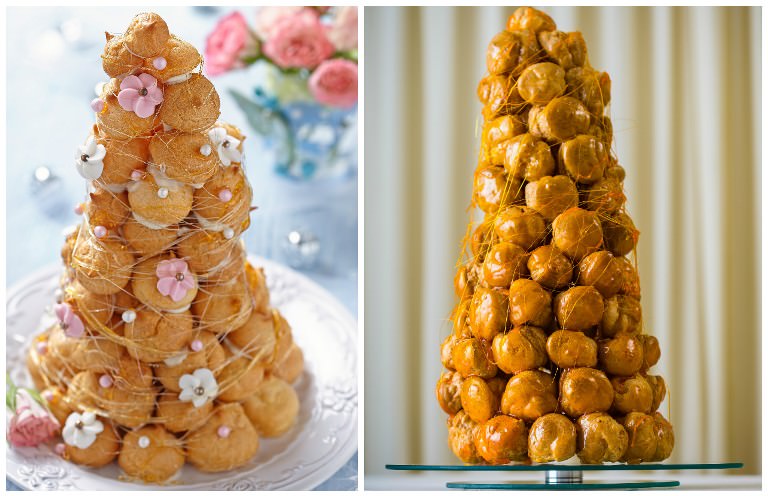 Have you tried out any of these traditional recipes? Which is your favourite? Share your thoughts and pictures with us on our Facebook page!

There are currently no comments, be the first to comment.

Newsletter Sign Up Close
Back in stock notification Close